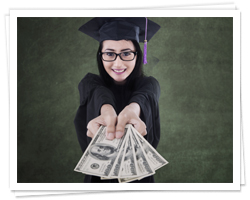 Talk with Foundation staff for more information about the details of how to establish a scholarship or endowment fund.

A 5% gift fee is assessed on all restricted funds given to the RCC Foundation.